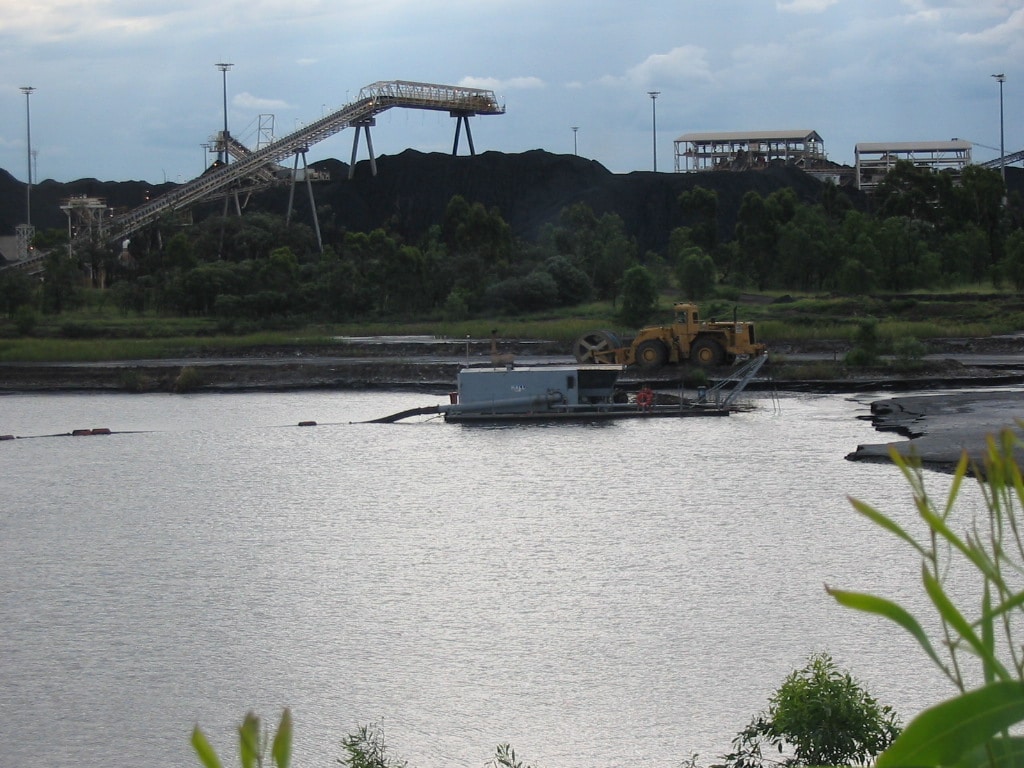 Xstrata engaged Hall to pump 120,000m³ of coal fines from a tailings dam at the Oaky Creek Coal Mine in central Queensland.

The project involved the assembly and launch of cutter suction dredge Warraber from a purpose-built ramp into the pond. Warraber was able to pump the material a distance of 1,800m without the need for a booster pump due to the favourable hydraulic conditions onsite.

As part of the works, our team also constructed a HDPE pipeline alongside and under a major operational truck and scraper haul road without disrupting operations.

The pipeline route included an elevation of approx. 15m to the peak and a steep decline into an old unused pit for long-term burial. Hall used an air release valve at the peak point of the pipeline to reduce vacuum forces on the pipe and maintain unrestricted flow.

The project was successfully completed within the designated timeframe and under budget without incident or variations. 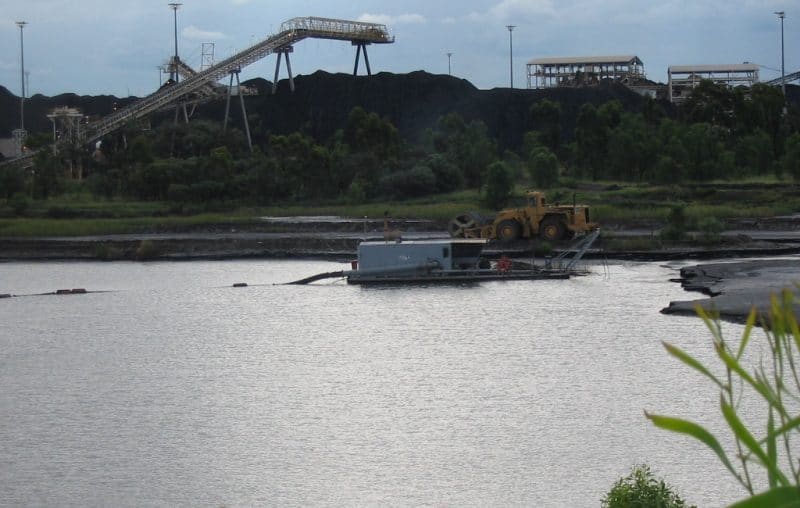 To find out more about our parent company
and our advanced fleet of equipment, please
visit the Hall Contracting website.